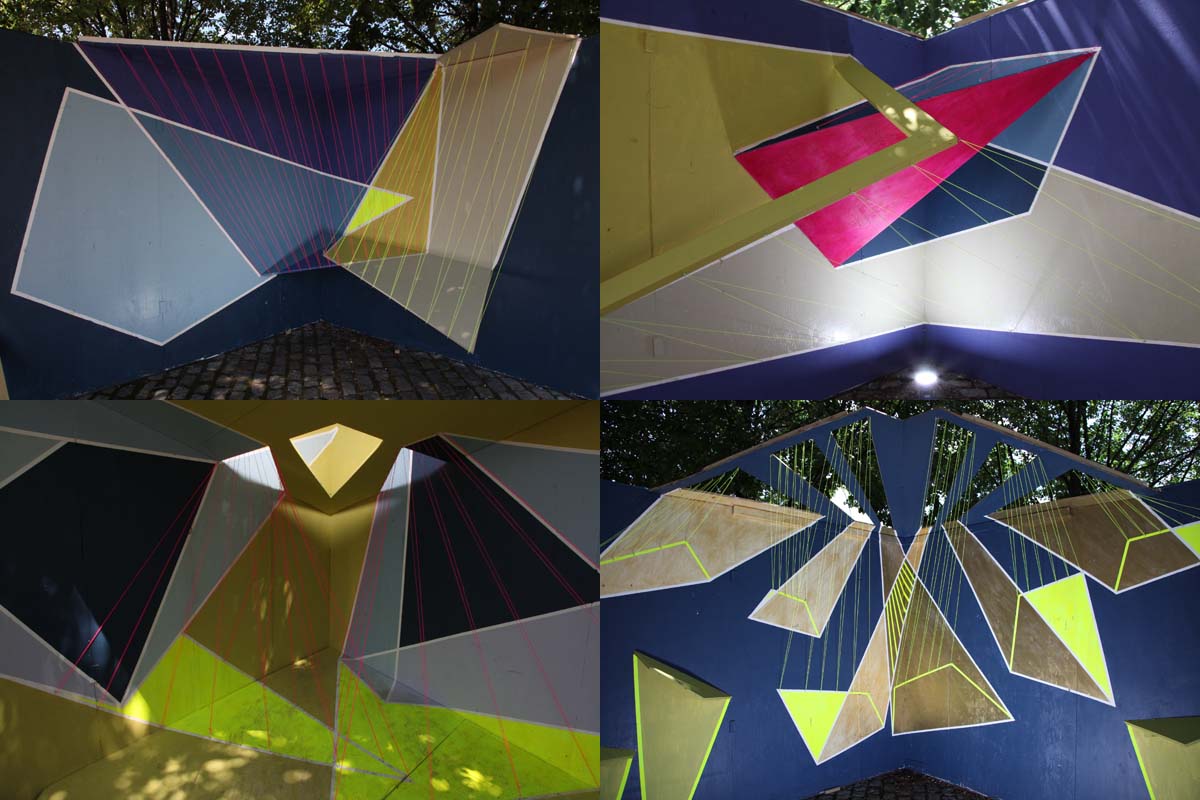 Ionion Center for the Arts and Culture

Autumn Patricia Ahn is an artist from Boston, MA, USA. She focuses on creating large-scale installations that utilize the architecture and localized narratives of a site. Her environments are often seen as shrines commemorating the influence of the communities surrounding her immediate physical site. Drawing on influences from her cultural immersion in Kefalonia as well as her study of theocratic societies–past, present, and future, she will create a site-specific “shrine” for the Ionian Center for Arts & Culture, aiming to communicate with the viewers through the narrative visual language often found in religious and ritualistic contexts. The installation will be on view & open to the public while it is in progress (on select days) and for the two-day workshop.

Ahn will instruct a class in making a traditional non-glue stitch binding book, using a technique called the “Long Stitch”. From beginning to end, the process will be instructed based on time, counting, and continual motion.